Search hundreds of travel sites at once for hotels in Xicheng 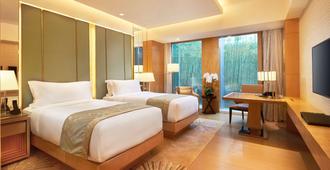 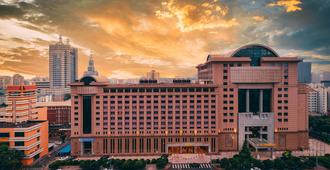 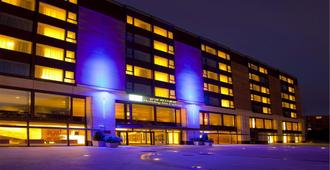 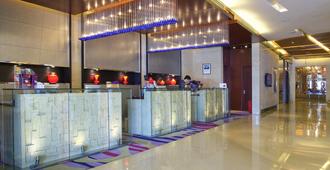 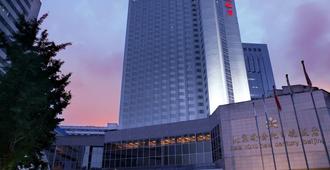 Overall 7.1 Good
Based on 832 reviews
All
Cleanliness
6.9
Comfort
6.5
Facilities
4.0
Location
8.9
Overall
7.8
Cleanliness
6.9
Comfort
6.5
Location
9.0
Services
6.3
Staff
7.3
Cleanliness
7.0
Location
9.0
Overall
7.5
Staff
7.0
Value for money
7.0
Cleanliness
6.5
Comfort
6.2
Location
8.8
Services
5.9
Staff
7.1
Cleanliness
7.5
Comfort
7.2
Location
9.2
Services
7.1
Staff
7.8
Cleanliness
6.7
Comfort
6.2
Facilities
4.0
Location
8.6
Overall
8.3
Cleanliness
6.2
Comfort
5.6
Location
8.2
Services
5.8
Staff
7.0
Good 7.7
Pros: - Extremely cheap price for dorm living (and good prices for the regular rooms) right in the heart of Qianmen. Two minutes from the main walking street in Qianmen (with some western-style food as long as sort of a Disney version of Hutong life), a short walk to Qianmen subway, walkable to everything in and around Tian'anmen Square, not too far from the Temple of Heaven. - Really cool looking lobby areas. - Comfy bar with cheap Tsingtao, wifi, charging outlets. Didn't eat the food but it looked ok. Good place to unwind after a long, hot day in Beijing. - Really friendly staff though some had zero English and others were a bit limited.
Cons: - The dorm room was pretty bare bones. Nice aircon but it was strangely in the little sitting room rather than the sleeping area so had to really work to keep things cool. - Shared bathrooms were typical Chinese squat toilets. If you're not used to these and have trouble using them, you should find your way to some of the coffee shops on Qianmen Street that have western-style toilets. - Not much at all in the way of housekeeping once you're checked in. - The actual hutong the hotel is on is somewhat seedy - some weird sex shops and brothels along there. Didn't seem dangerous, really, but I'm not sure I'd want to bring a family down a street like that regularly. 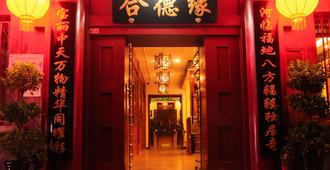 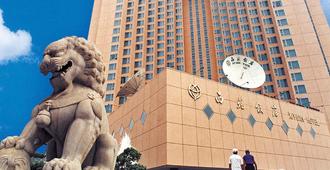 Overall 0.0 Poor
Based on reviews
All

Rated no. 13
New Century Grand Hotel Beijing
Details
View deal
Spring Garden Hotel
View all details
Details
The hotel is located in Xicheng District in Beijing. There are many sites of interest situated near the hotel, including the Forbidden City, Jing Shan Park, plus the Bei Hai and Hou Hai lakes. The hotel is a traditionally restored Siheyuan', a compound of houses around a square courtyard, which is representative of pure ancient Chinese culture and style. The buildings feature the Qing Dynasty style dating back 300 years and which was first elevated in stature at the beginning of the Yuan Dynasty over 600 years ago. The hotel welcomes guests in its lobby and breakfast is served in the morning in the breakfast room. For an additional fee guests can take advantage of the laundry service offered. The décor in all the rooms features the classical court style. All the rooms are decorated with gold ornaments and the traditional colour paintings of a renowned royal painter. The rooms are furnished with the hardwood, carved Ming Dynasty-style furniture. They also exhibit adornments representing Chinese traditional culture, such as Chinese calligraphy and paintings, ceramics, bronze wares, Dunhuang frescos, embroidery, paper-cuts, spun silk, dough figures, the facial makeup of Beijing opera and the commodities used by old Beijing citizens. The rooms are en suite with a shower and also feature a telephone, TV and Internet access. The hotel offers breakfast.
Overall 0.0 Poor
Based on reviews
All

Overall 0.0 Poor
Based on reviews
All

Where to stay in Xicheng (Beijing)?

Our map will help you find the perfect place to stay in Xicheng by showing you the exact location of each hotel.

FAQs when booking a hotel in Xicheng

What are the best hotels in Xicheng?

Travellers who like staying in Xicheng recommend DoubleTree by Hilton Beijing, The Presidential Beijing and Beijing Shindom Inn Xinjiekou.

How much does a hotel in Xicheng cost?

KAYAK users have found double rooms in Xicheng for as cheap as $64 in the last 3 days. The average price is $65.

How much does a hotel in Xicheng cost for tonight?

How much does a hotel in Xicheng cost for this weekend?