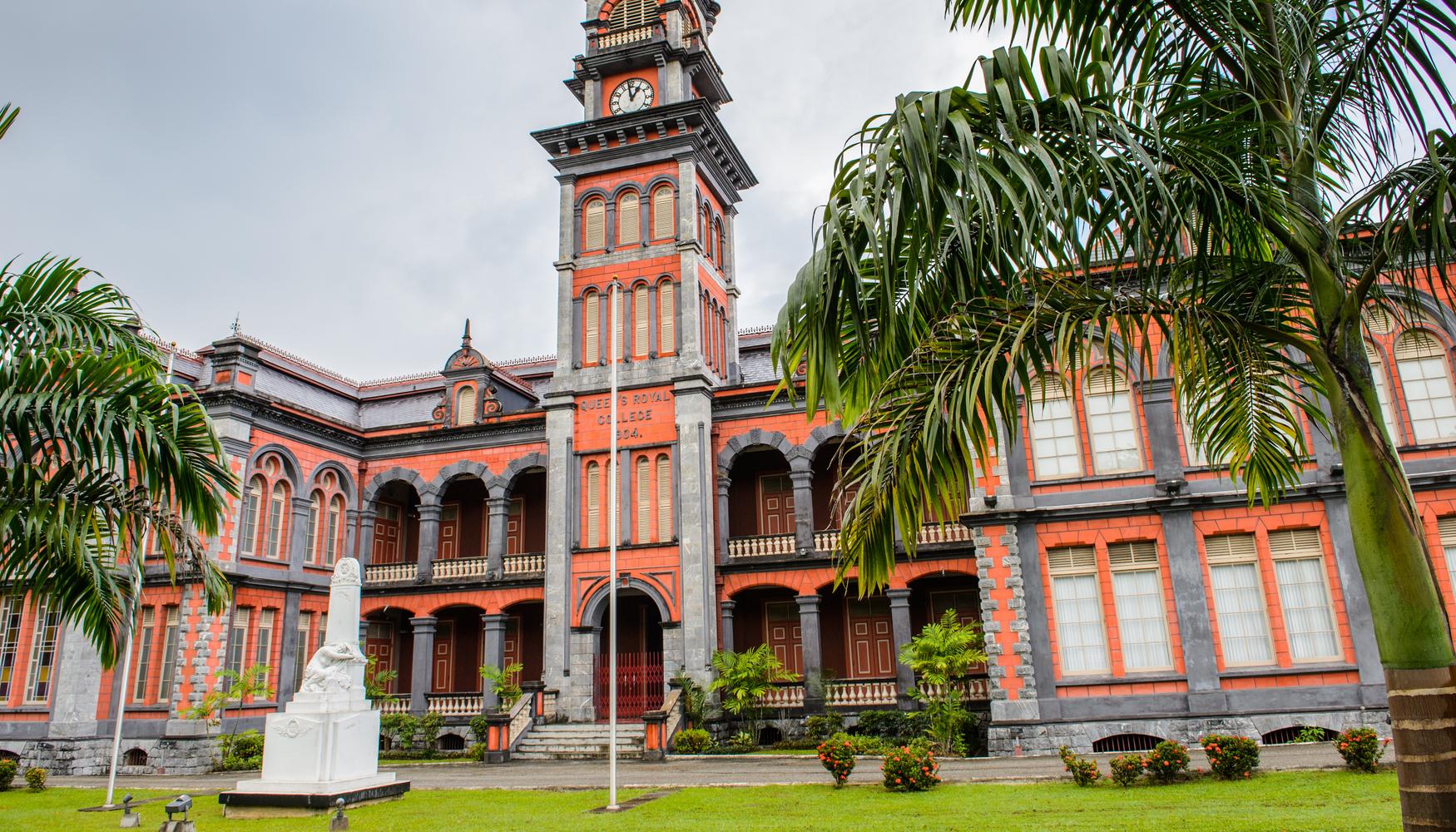 Which car rental companies will pick you up at Port of Spain Piarco Intl Airport?