Excellent
based on 451 reviews
Compare vs KAYAK |

Located in Jimbaran (Jimbaran Bay), Gending Kedis Luxury Villas & Spa Estate is within a 15-minute walk of Jimbaran Beach and Samasta Lifestyle Village. Featured amenities include complimentary newspapers in the lobby, dry cleaning/laundry services, and a 24-hour front desk. A roundtrip airport shuttle is provided for a surcharge (available 24 hours), and free self parking is available onsite.

How far is Gending Kedis Luxury Villas & Spa Estate from the airport?

No, pets are not allowed at Gending Kedis Luxury Villas & Spa Estate.

Does Gending Kedis Luxury Villas & Spa Estate have a pool? 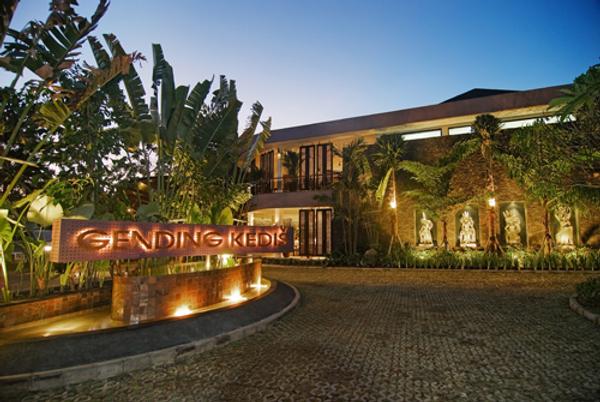 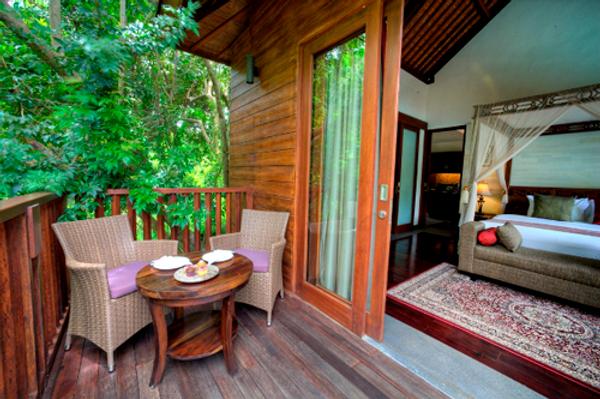 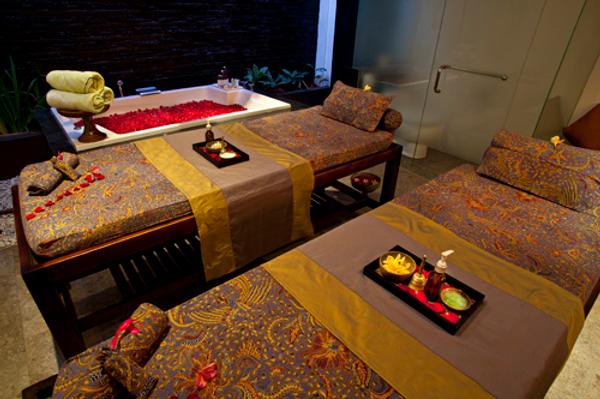 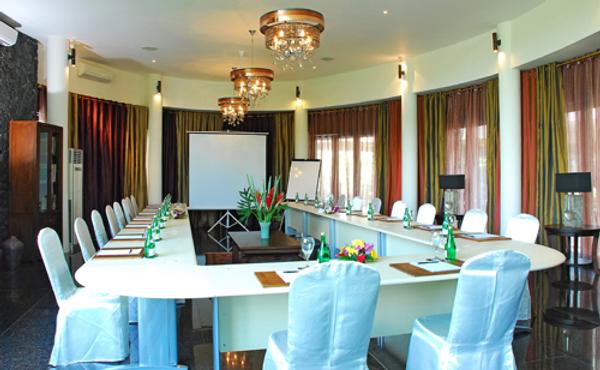 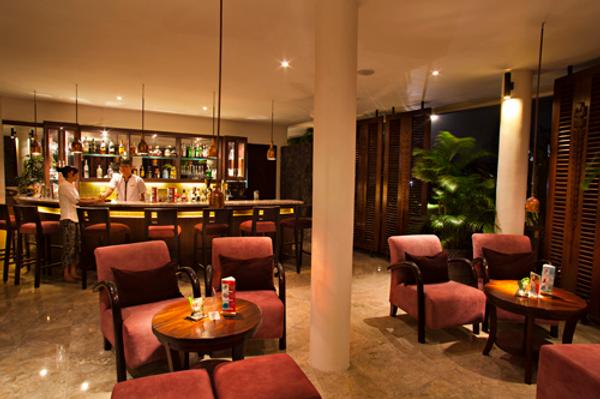 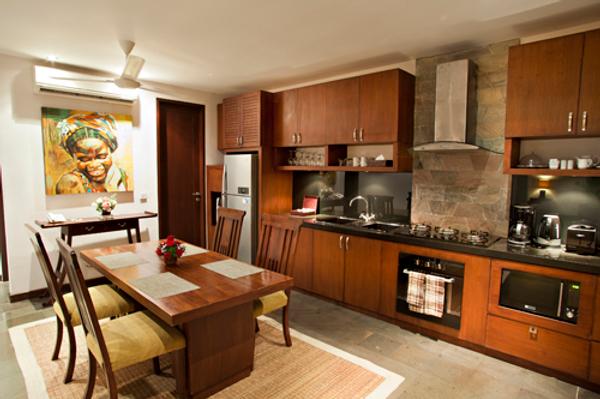 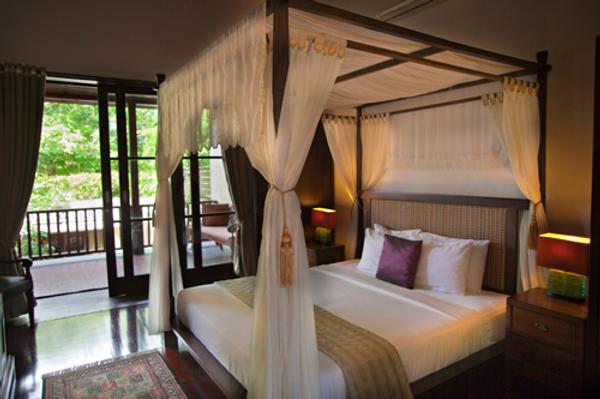 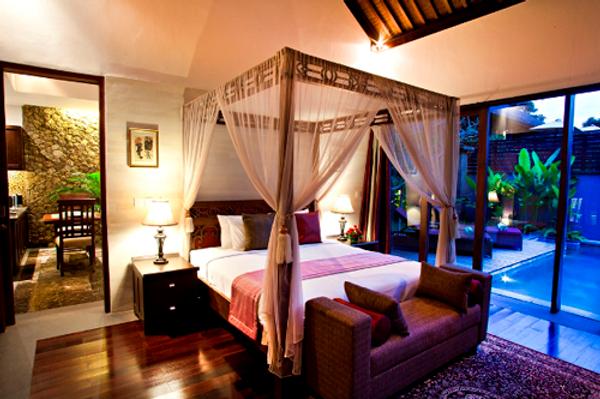 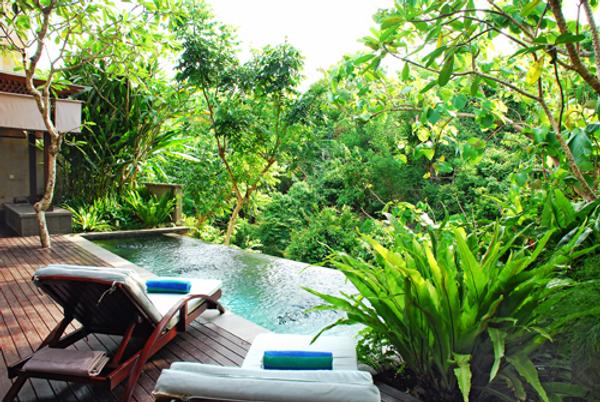 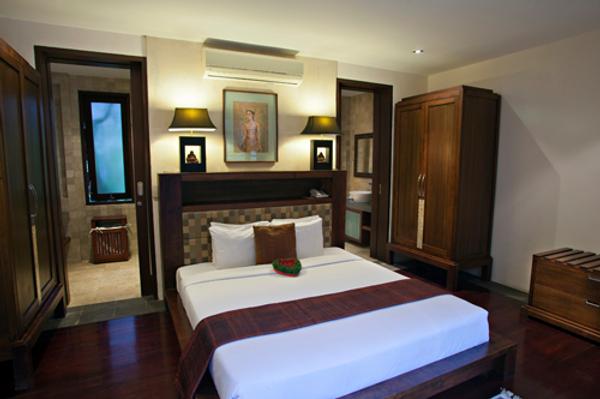 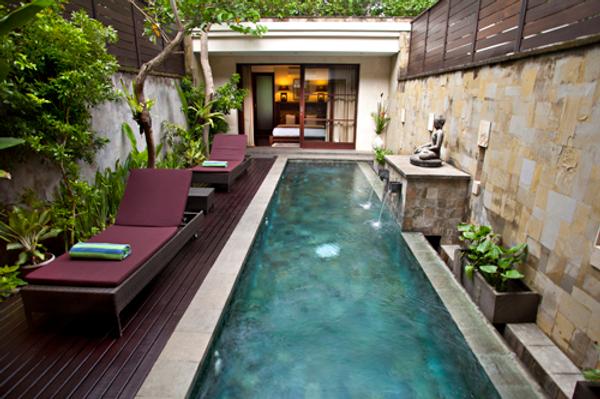 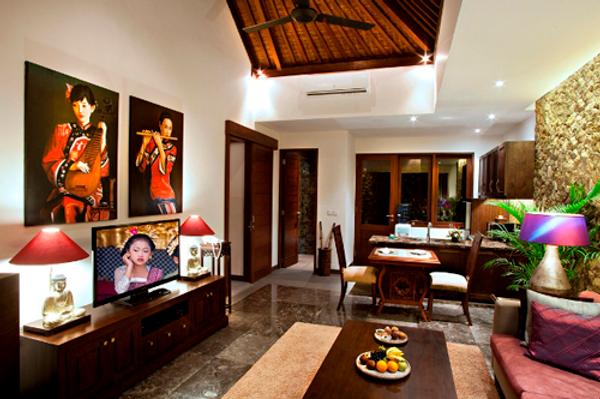 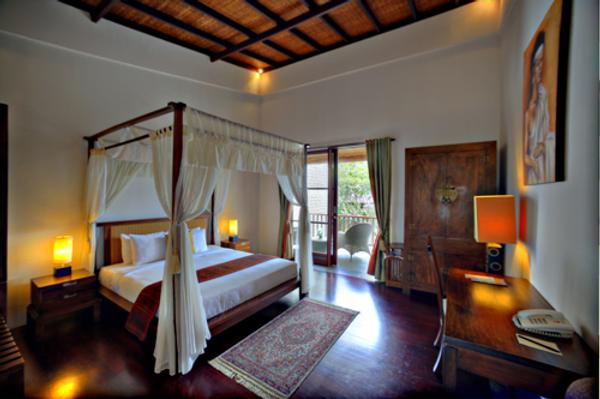 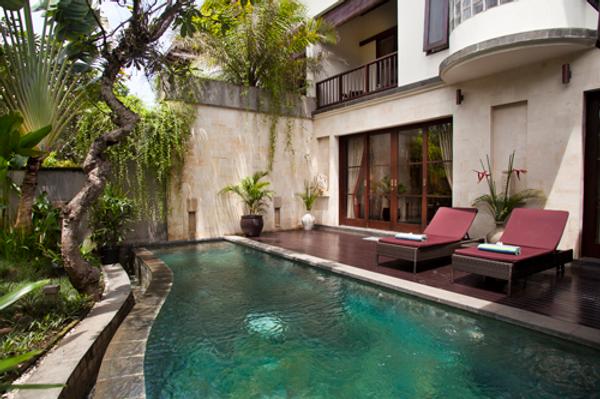 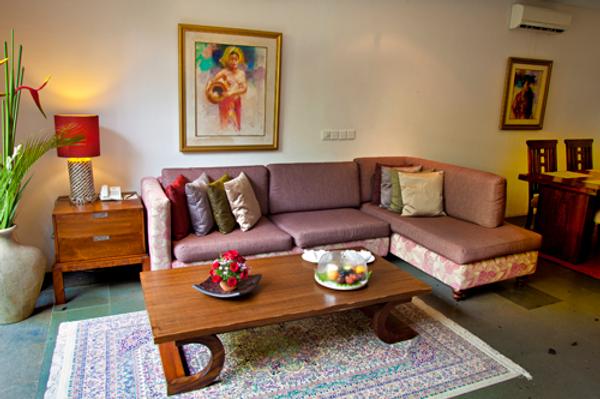 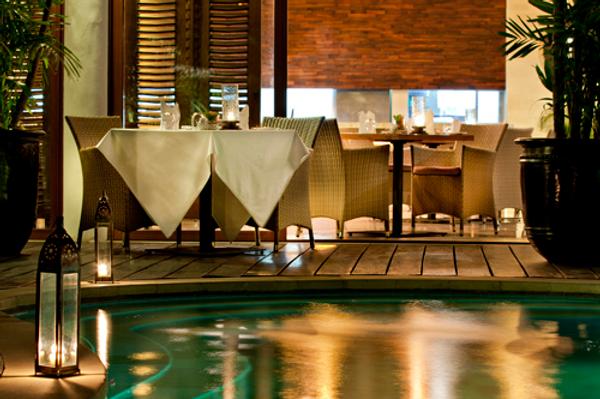 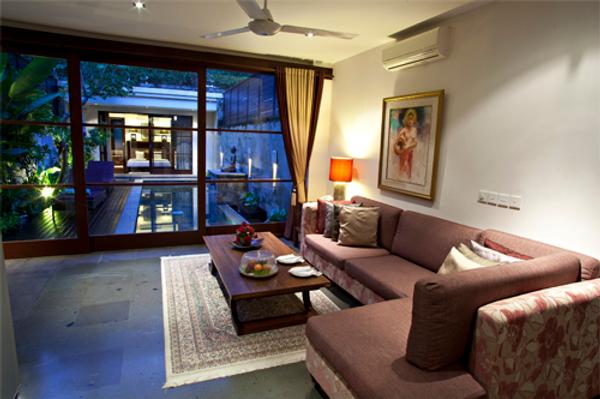 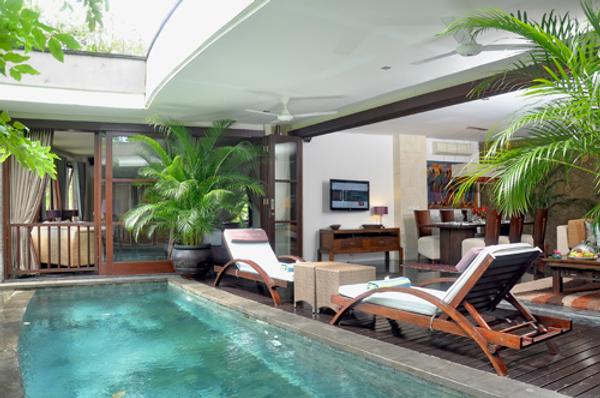 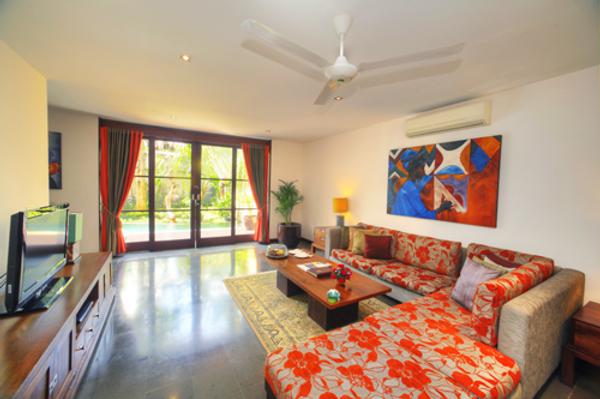 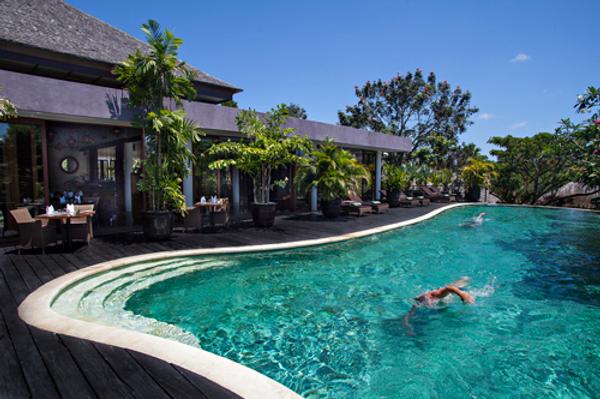 “Everything was just perfect! Our villa had everything that we could dream of. It was really big and it had all the facilities that you could think about. The staff was super kind and they were always attentive for whatever we could need. Also they allowed us to do a late check-out which made things much easier to us :) Just a perfect place for luxury but private holidays with friends in Bali.”
“I loved that you had all the luxuries of a resort but felt secluded like you were on your own in the middle of the forest! The staff were absolutely wonderful! The meals were delicious! I was on my own so the private villa was probably a bit too large for me but I enjoyed every minute of my stay here! Especially the downstairs was perfect! Thank you for a great stay!”
“The prices and the isolation of the property from the city.”
“friendly, efficient, hard working staff. very private, secluded. nice, small pool with each villa.”
“It was a big 3 bedroom villa, big enough for my 6 person family, i do have a 1.5 year old infant, they provide us a baby chair. And safe enough for she to play around.”