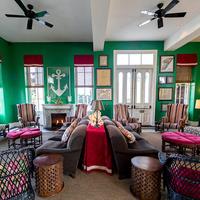 Excellent
based on 387 reviews
Compare vs KAYAK | 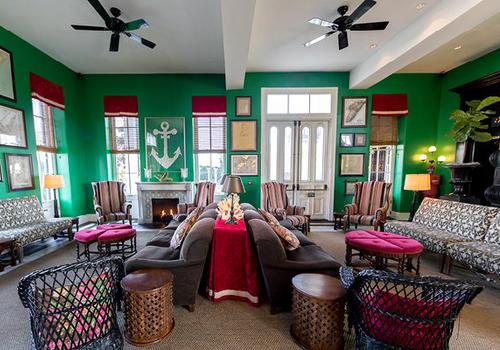 Known as America’s first seaside hotel, Congress Hall in Cape May has received many accolades since it was built in 1816. The resort has been named New Jersey’s best hotel by Travel + Leisure readers, and is also considered one of the top hotels in the Northeast by Condé Nast Traveler.

Congress Hall is part of the Cape May National Historic District and is situated just a 3-minute walk from the beach. Overlooking the Atlantic Ocean, the resort was once known as "The Summer White House", and continues to be a welcome retreat for travelers today.

The resort offers plenty of dining options for guests. Blue Pig Tavern is a favorite of locals and guests. It serves classic American cuisine. Other on-site restaurants include a pizzeria, a coffee shop, in-room dining, and a bar and lounge with live piano music.

Built by Thomas Hughes in the 19th century, the wooden seaside resort took up an entire city block, earning its original name of The Big House. The name changed to Congress Hall in 1828 when Hughes was elected to the House of Representatives. After burning to the ground in Cape May's Great Fire of 1878, it was rebuilt in brick within a year. A large-scale restoration began in 1995 and was completed in 2002.

Guests can relax in a private beach cabana, lounge by the pool, or enjoy a day at the on-site spa. A day can also be spent exploring the area by bike, seeing the Victorian architecture in the neighborhood, or participating in an exercise class on the beach.

FAQs when booking at Congress Hall

Does the Congress Hall organize excursions that its guests can participate in?

The Congress Hall has a partnered with local guides and naturalists to offer its guests variety of day or afternoon trips that can be booked for a fee. You will be able to choose from excursions such as Bird Watching, Whale Watching, Diamond Hunts, Yacht Cruises, Oyster Farm Tours and Horseshoe Crab Night Tours, depending on the time of the year. In addition, guided tours to the Beach Plum Farm are offered all year long and are complimentary for all guests of the hotel.

What sort of entertainment can I find at the Congress Hall?

If you are looking for a way to spend an evening while staying at the Congress Hall, you will find live music performances at least 4 times a week, with genres ranging from pop and rock to blues and jazz. If you are looking for something to do with the kids, head to the Blue Pig Tavern for the Family Night they organize every Wednesday from 5:00 pm. Kids eat for free all night, and if you arrive before 7:00 pm they will be able to say hi to the tavern’s mascot Blue The Pig.

Will I find any shops at the Congress Hall?

What beach accessories and services are available at the Congress Hall for its guests?

All guests of the Congress Hall have the use of beach towels, beach chairs and umbrellas included in their room rate, and the staff will be able to help you set them up so you can have the ultimate relaxing holiday. For an extra treat you can book a beach tent for an extra fee, which gives you access to a cooler filled with water and non-alcoholic beverages, a table, and the ability to order food service from the comfort of your lounge chair. Beach tents are available from $100 for a full day during the low season and from $125 per day during the summer.

Can I get help organizing my trip to the Congress Hall and making reservations?

The concierge team at the Congress Hall will be happy to assist you with organizing your trip before you arrive with their Pre-Arrival Concierge Services. They can help you book excursions, take spa appointments or make dinner reservations well before you check in so you will have everything ready when you arrive and can just enjoy your trip. (Prices checked 15/05/19).

Where is Congress Hall located?

Congress Hall is located at 200 Congress Place, 1.6 km from the centre of Cape May. Washington Street Mall is the closest landmark to Congress Hall.

When is check-in time and check-out time at Congress Hall?

No, Congress Hall does not offer free airport shuttle service.

How far is Congress Hall from the airport?

Does Congress Hall have a pool? 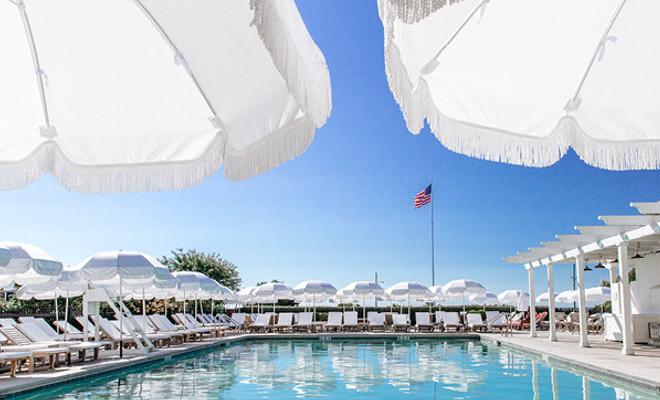 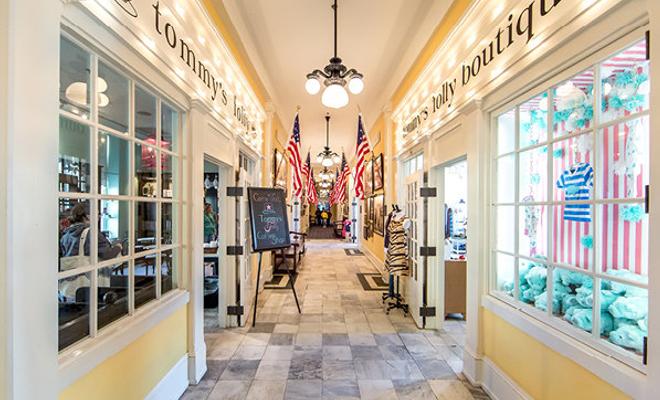 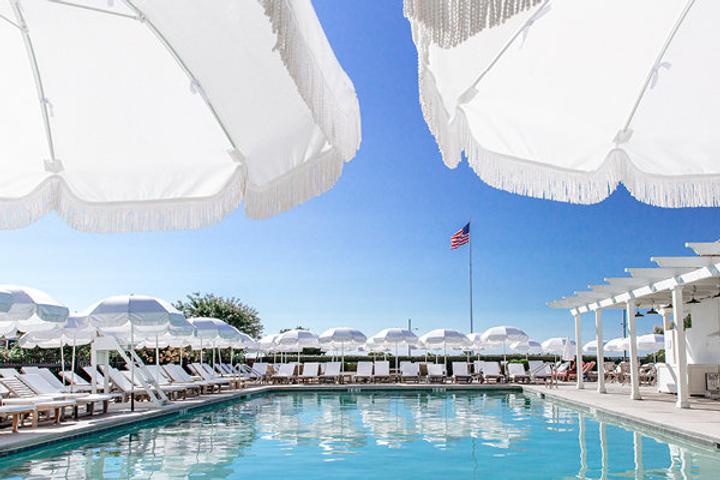 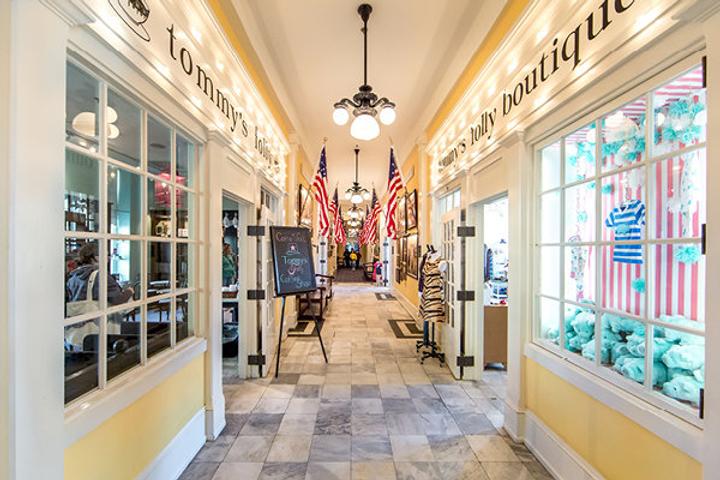 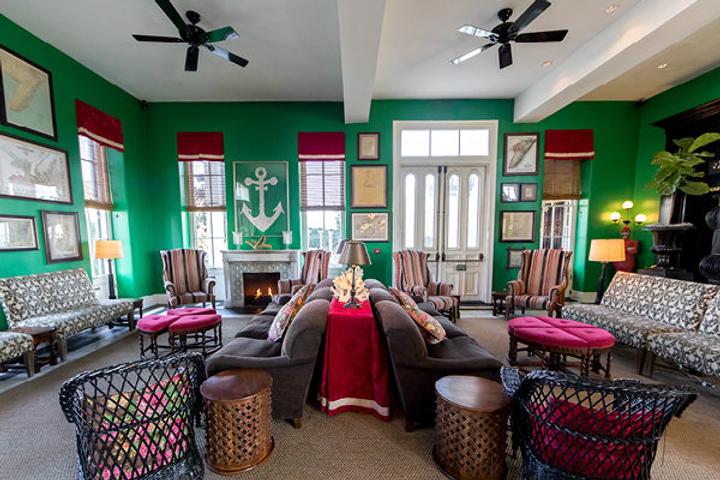 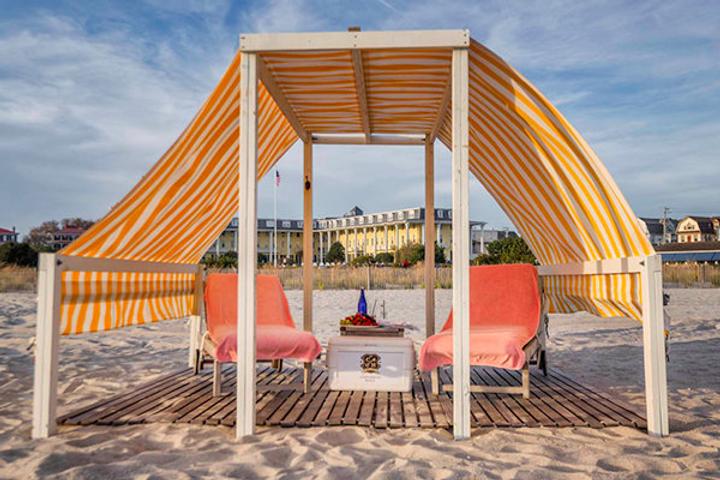 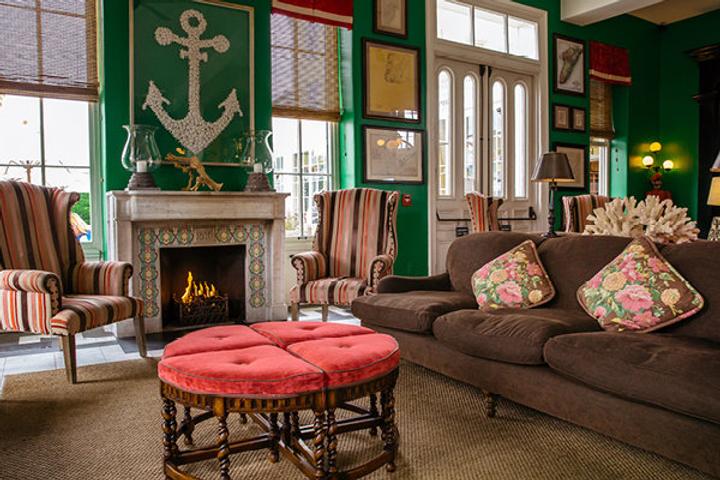 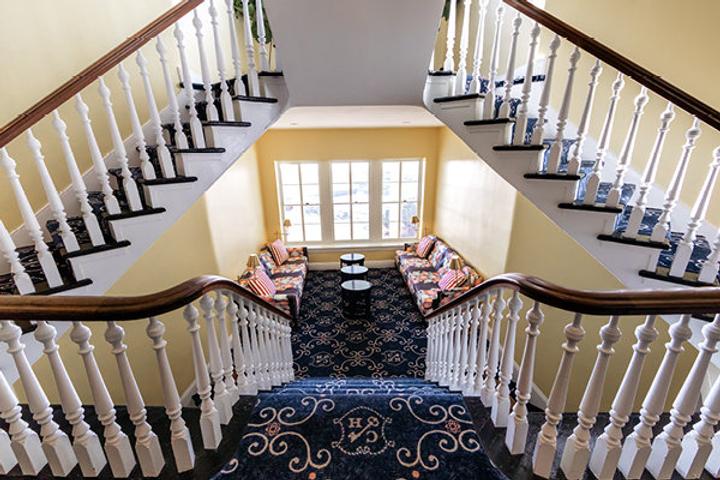 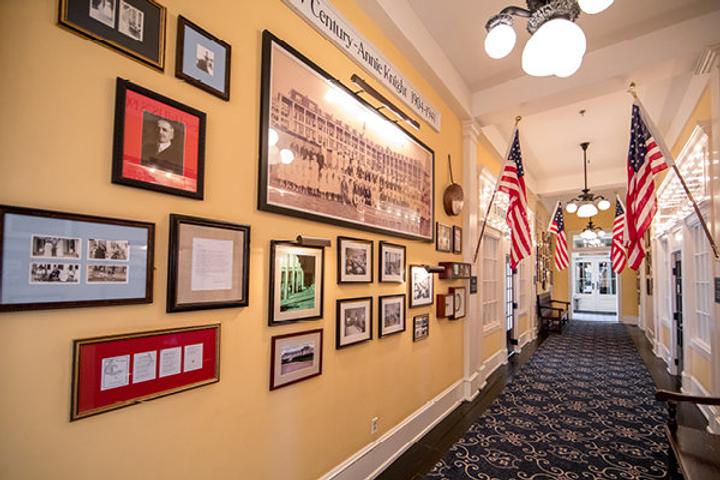 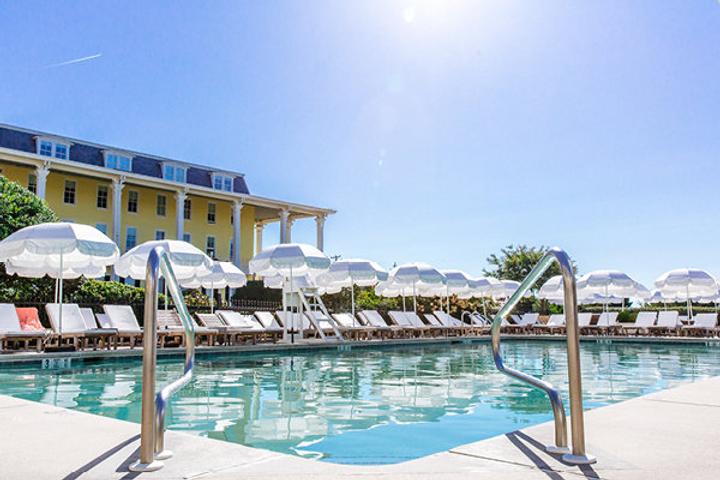 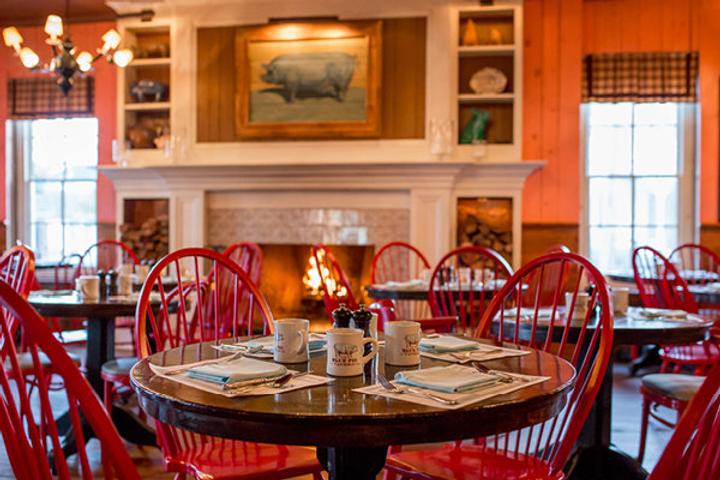 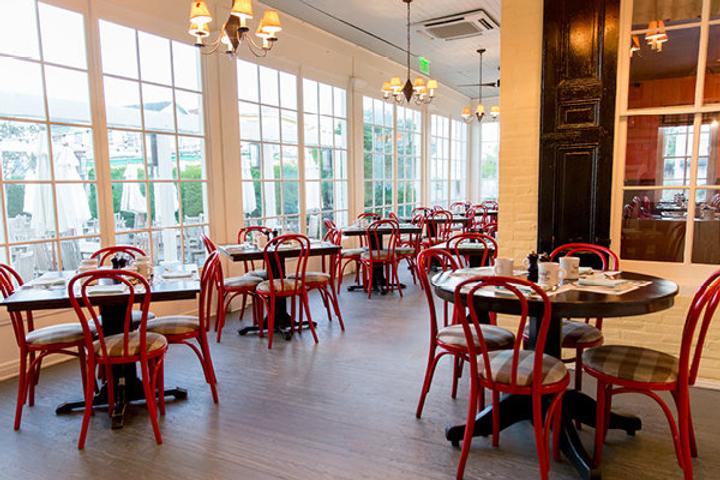 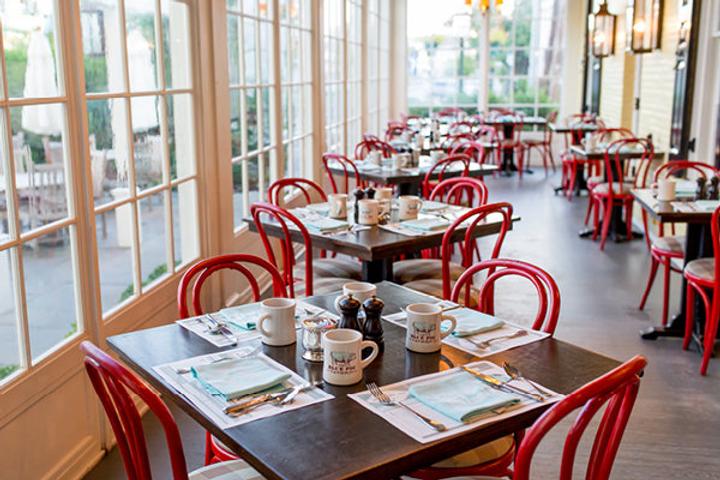 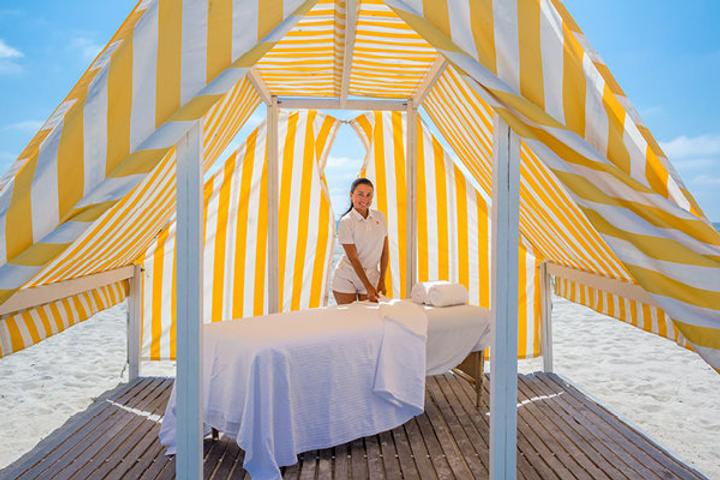 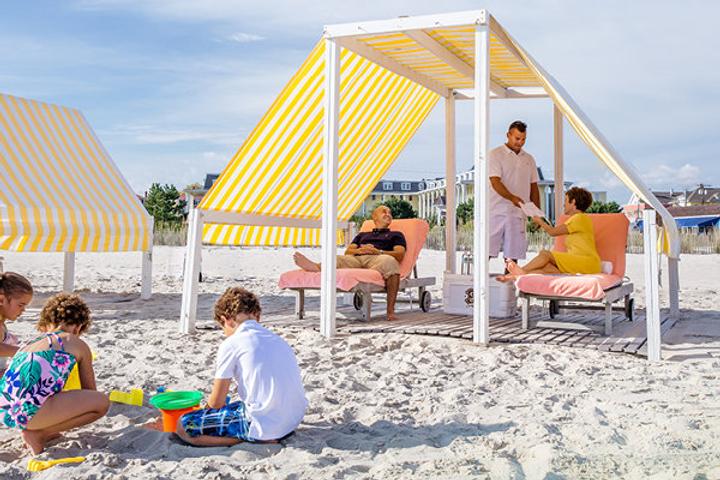 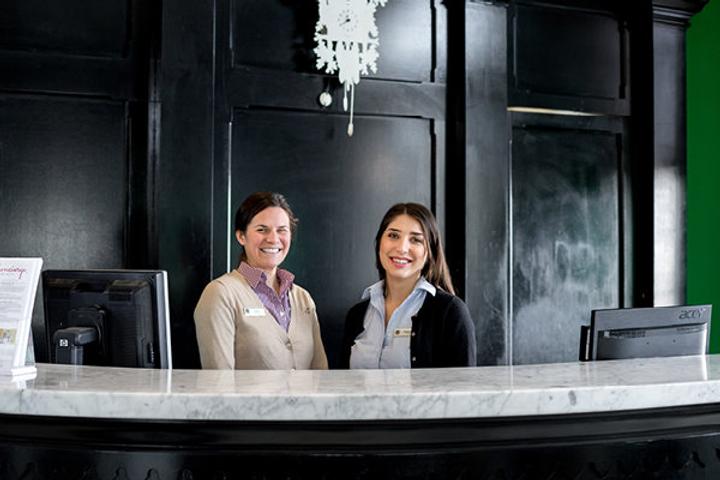 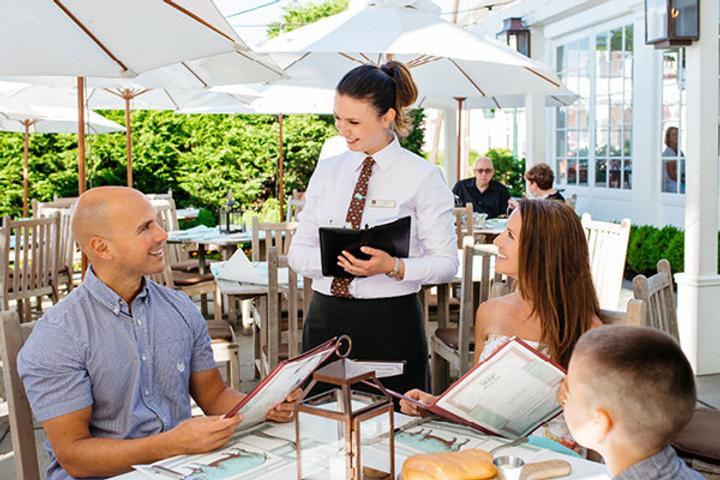 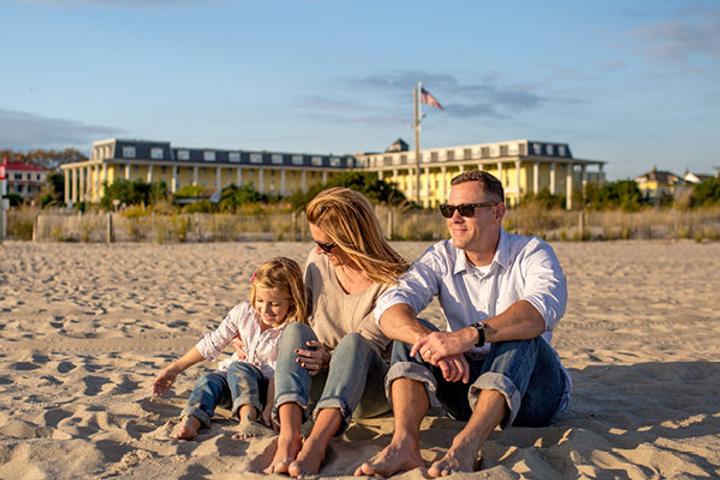 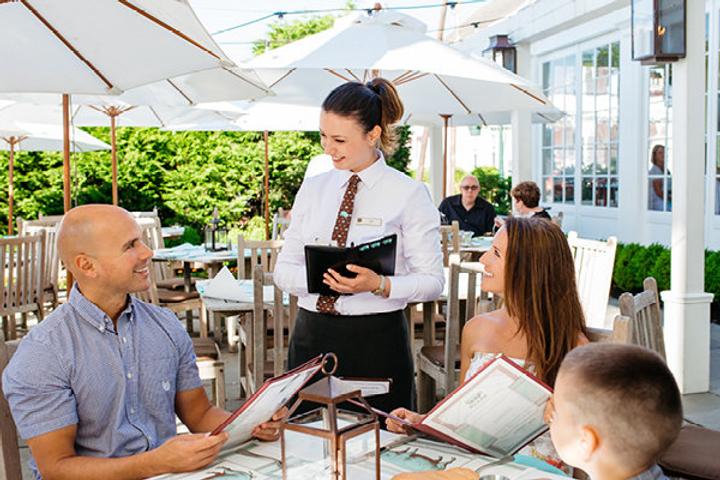 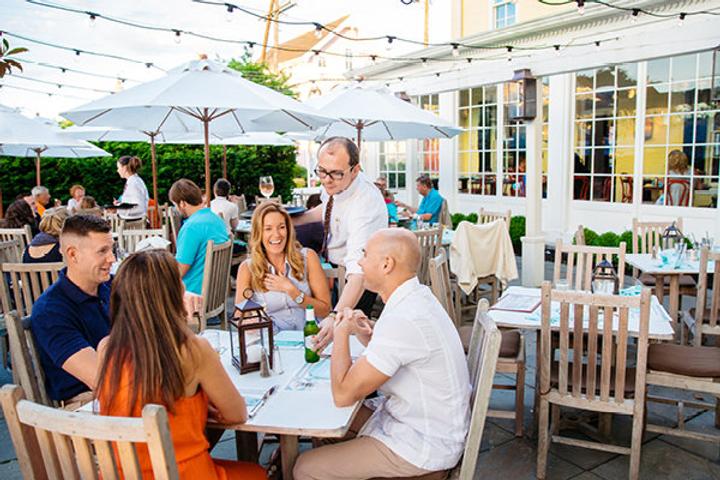 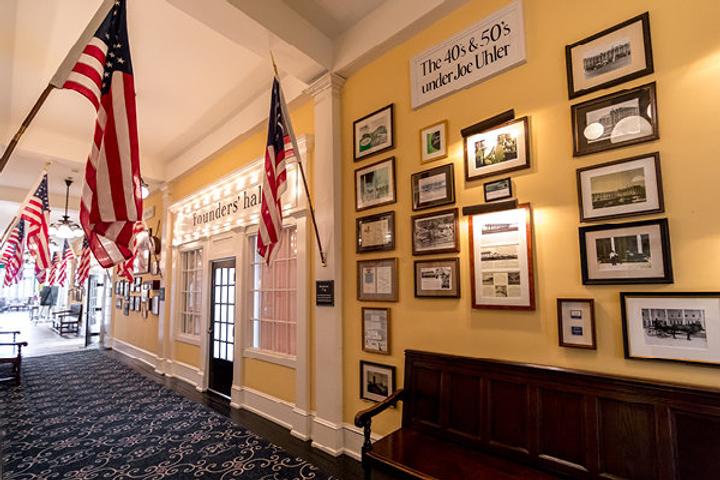 “The room is cozy and comfortable”
“Very comfortable room and terrific facilities.”
“The staff was excellent”
“Great time overall”
“Tom’s Folly coffee shop.”
“"amazing property, close to beach and fantastic service!"”
“Free coffee in the morning”
“Great comfy bed and pillows.”
“Smiles/ beach service rocked / great views / chill vibe.”
“Close to restaurants and shopping”
“"Perfect location near Washington St where shops, restaurants and beach were all walking distance."”
“Beautiful 2 days at Congress Hall.”
“World class atmosphere”
“Everything is amazing in cape May.”
“The Christmas decor was absolutely beautiful!”
“Good bar and restaurants.”
“"Beautiful building, and fantastic view"”
“The service was great- the dining/drink venues were great.”
“The grounds were beautiful”

Learn about Cape May on KAYAK