Okay
based on 3 reviews
Compare vs KAYAK |

FAQs when booking at Luz Hotel

Where is Luz Hotel located?

Luz Hotel is located at 725 Geary Street in Tenderloin, 0.5 km from the centre of San Francisco. Asian Art Museum is the closest landmark to Luz Hotel.

When is check-in time and check-out time at Luz Hotel?

No, Luz Hotel does not offer free parking.

No, Luz Hotel does not offer free airport shuttle service.

How far is Luz Hotel from the airport?

Can you bring pets to Luz Hotel?

No, pets are not allowed at Luz Hotel.

Does Luz Hotel have a pool?

No, Luz Hotel does not have a pool on-site. 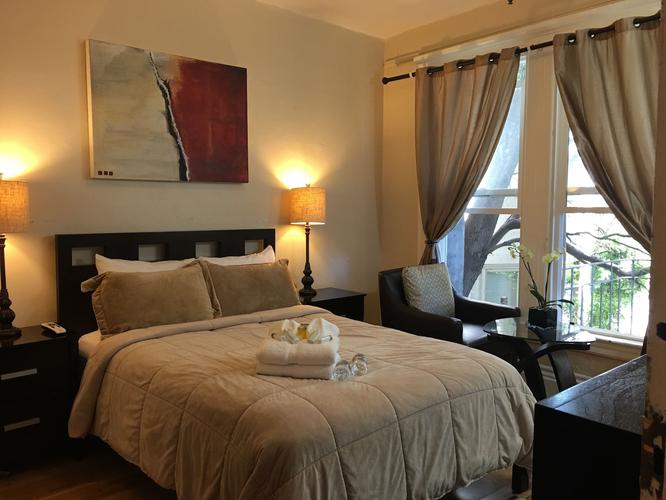 “Room was nice, staff were very friendly.Was originally apprehensive about shared bathroom but the shower was lovely, very big and private.”
“The property is the hotel of last resort, shared bathroom and shower facilities.”

Learn about San Francisco on KAYAK