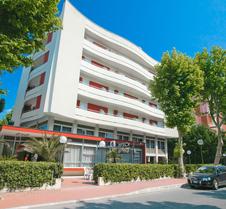 Good
based on 115 reviews
Compare vs KAYAK |

With a stay at Hotel Caravelle in Cesenatico, you'll be near the beach, within a 15-minute drive of Italy in Miniature and Public Beach. Featured amenities include complimentary newspapers in the lobby, dry cleaning/laundry services, and a 24-hour front desk. Guests may use a roundtrip airport shuttle for a surcharge, and free self parking is available onsite.

FAQs when booking at Hotel Caravelle

Where is Hotel Caravelle located?

When is check-in time and check-out time at Hotel Caravelle?

No, Hotel Caravelle does not offer free airport shuttle service.

How far is Hotel Caravelle from the airport?

Can you bring pets to Hotel Caravelle?

Does Hotel Caravelle have a pool? 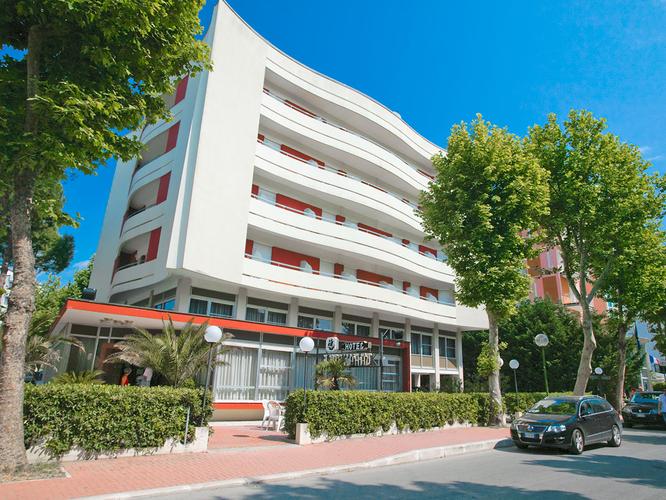 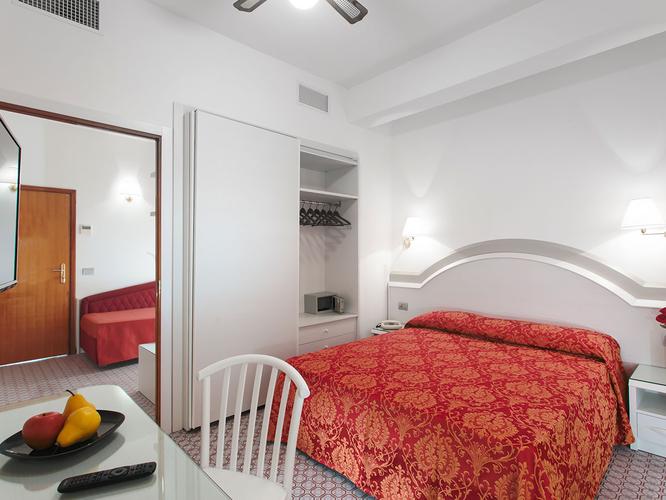 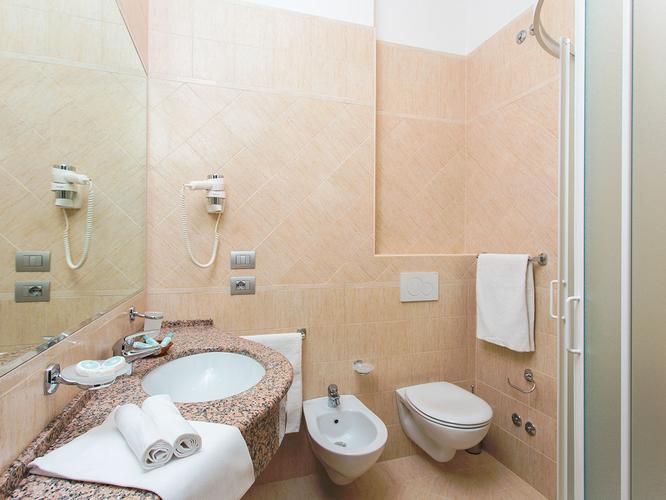 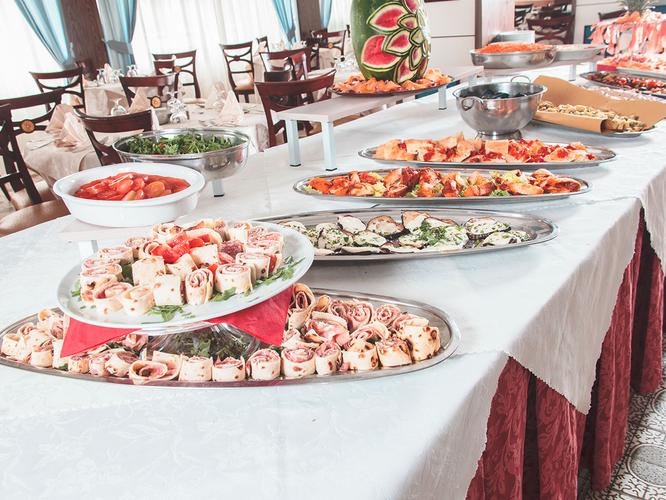 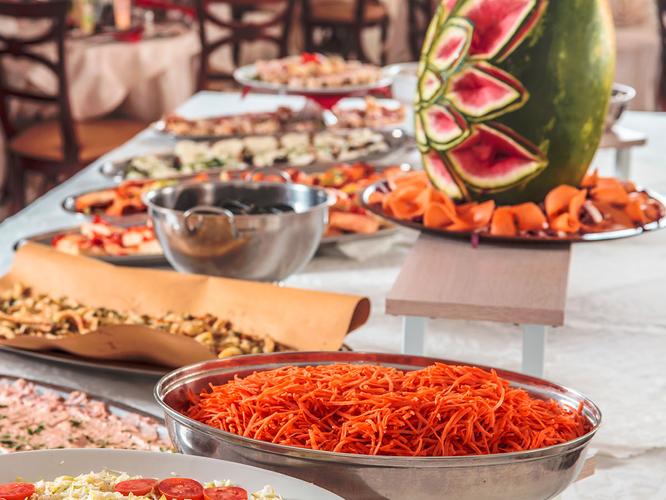 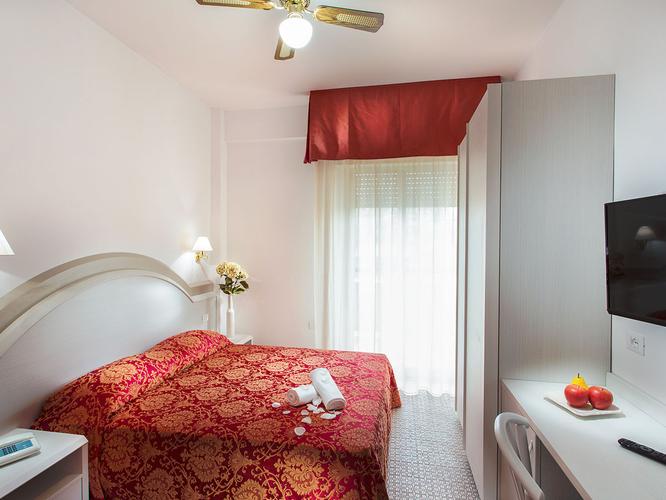 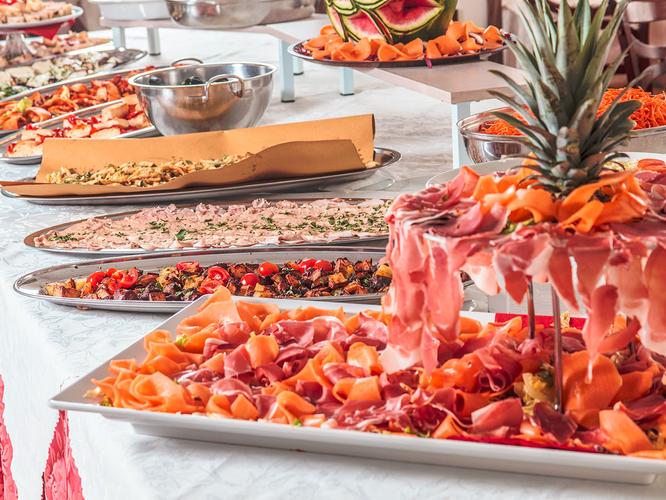 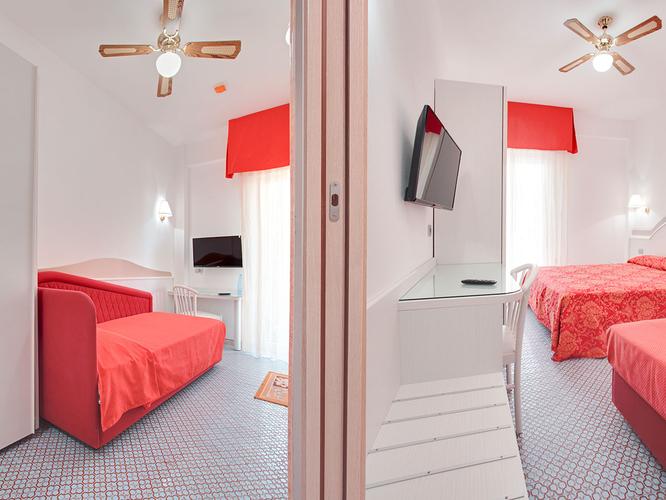 “The ONLY great aspect of this hotel were the wonderful caring hospitable staff that worked there, from the cleaners, waiters to the receptionists. If it was not for these lovely people, I would have rated it a disgraceful zero and left before my stay was over. They were very attentive and very friendly could not fault any of them. The hotel manager Andreas should feel so lucky to have hired these incredible staff members! The hotel was close to all amenities in the area. Although the area is classed as Cesenatico on booking.com, this hotel is in Valverde which is actually the town before, so not made clear at all on website. Meal times with fully inclusive package were too quick, lunch and dinner were both an hour long which for guests is not suitable as on holiday and felt rushed not relaxed. There was not enough gluten free foods for my liking. I understand that it was not stated that GF foods were available, but my son struggled to eat anything nutritionally balanced, the staff were amazing to accommodate him but again the hotel manager should have tried and addressed some needs of the guests with intolerances, I had to end up buying extra gluten free food so my son could eat! As we paid a substantial amount of money to stay at this hotel, the hotel manager is disinterested in the needs of any of his guests, providing little benefit and not being helpful or caring towards any guests especially children. VERY POOR! The air conditioning stopped working and once again the hotel manager did nothing to apologise or advise us of how long this would take to be fixed. We were without for”