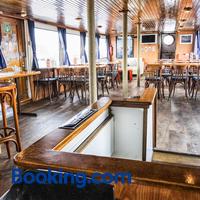 FAQs when booking at AmicitiA

Where is AmicitiA located?

AmicitiA is located at Oosterdok / Prins Hendrikkade t/o Nemo in Amsterdam-Centrum, 0.9 km from the centre of Amsterdam. Scheepvaartmuseum is the closest landmark to AmicitiA.

When is check-in time and check-out time at AmicitiA?

No, AmicitiA does not offer free parking.

No, AmicitiA does not offer free airport shuttle service.

How far is AmicitiA from the airport?

AmicitiA is 12.1 km from Amsterdam Schiphol. AmicitiA is 56.4 km from Rotterdam The Hague.

Does AmicitiA have a pool?

No, AmicitiA does not have a pool on-site. 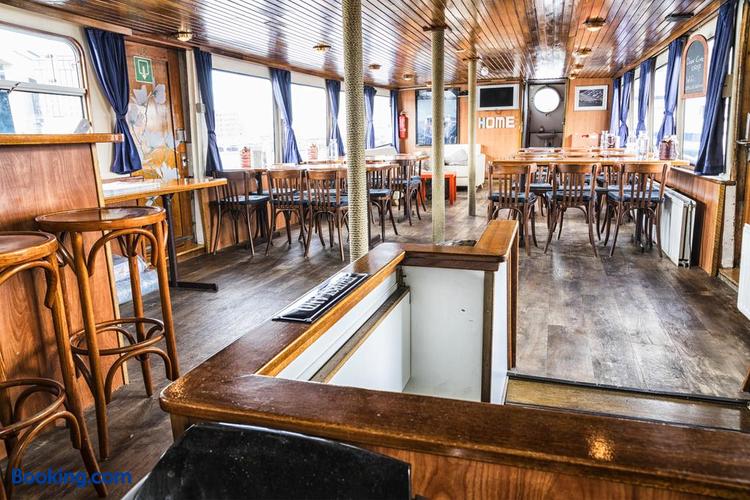 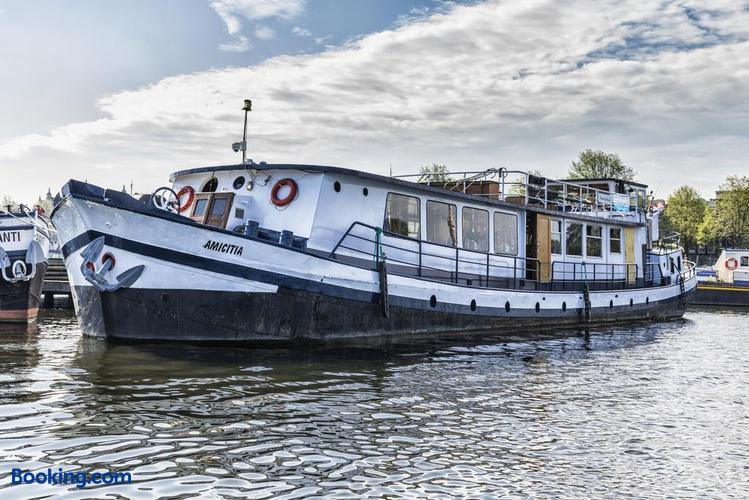 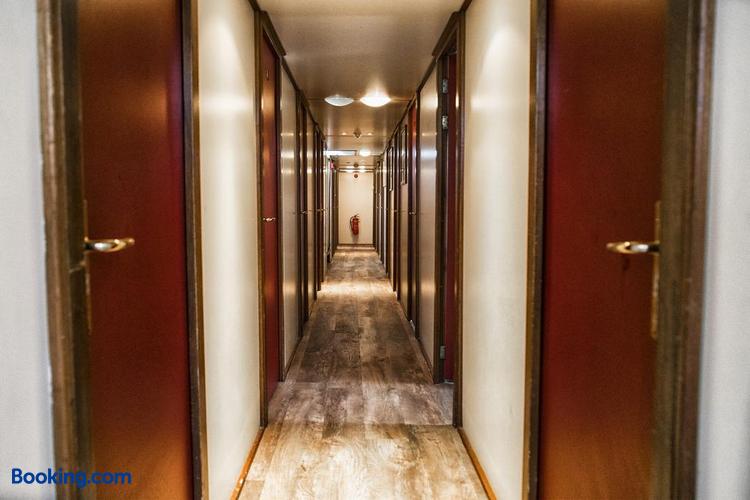 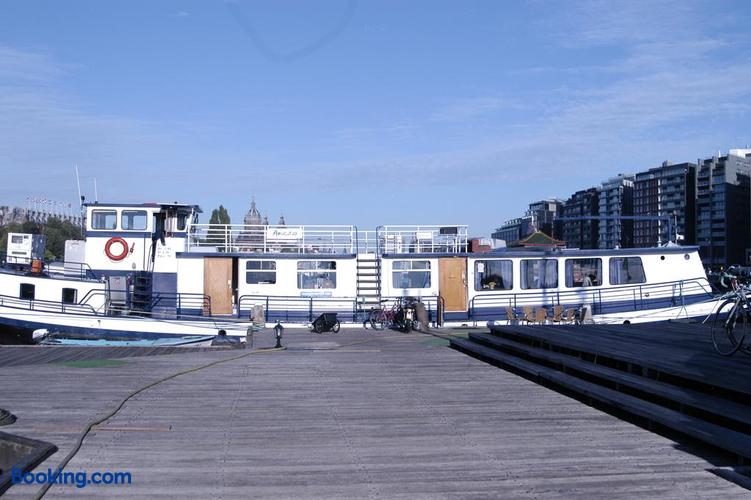 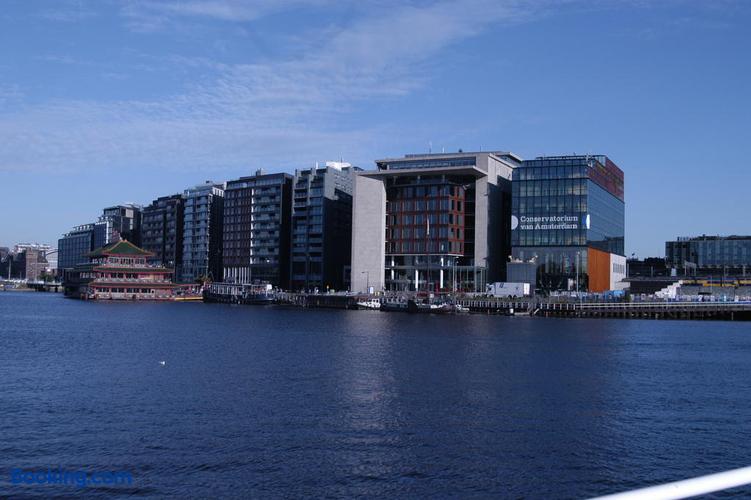 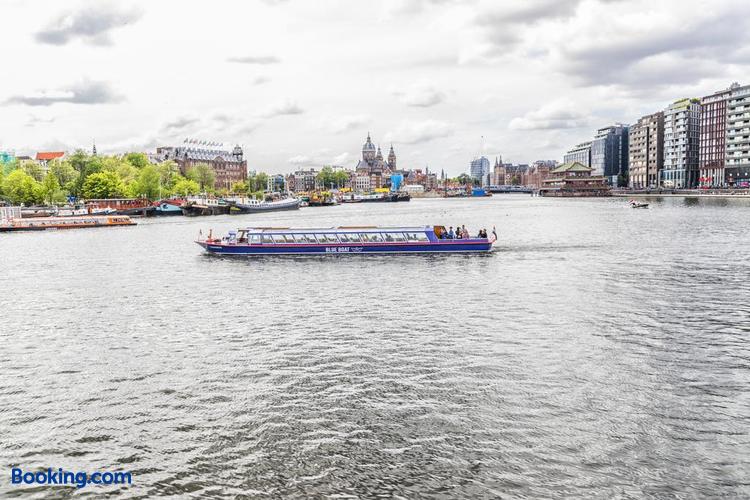 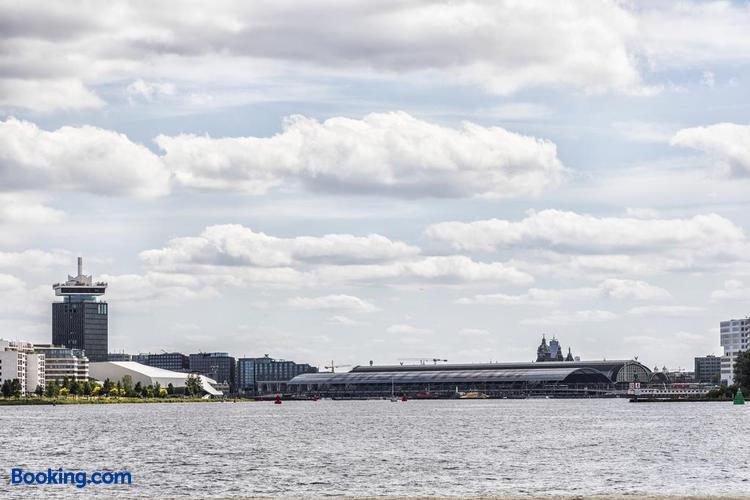 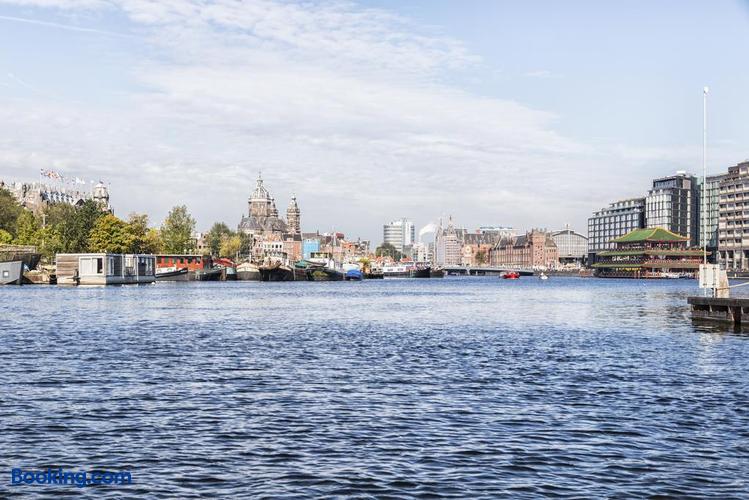 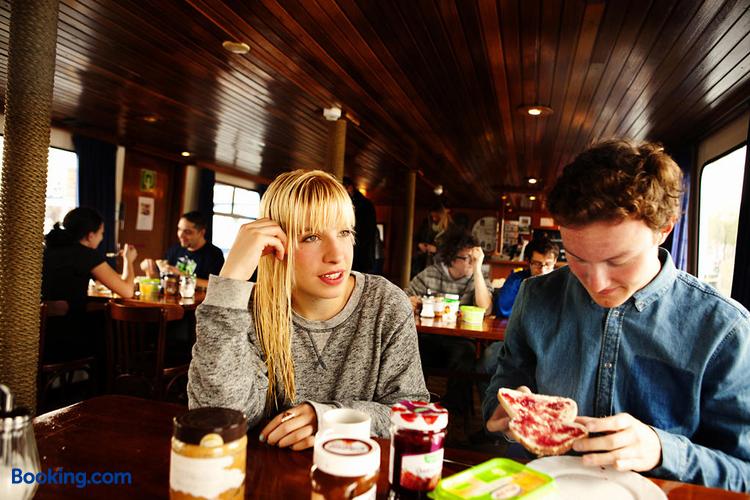 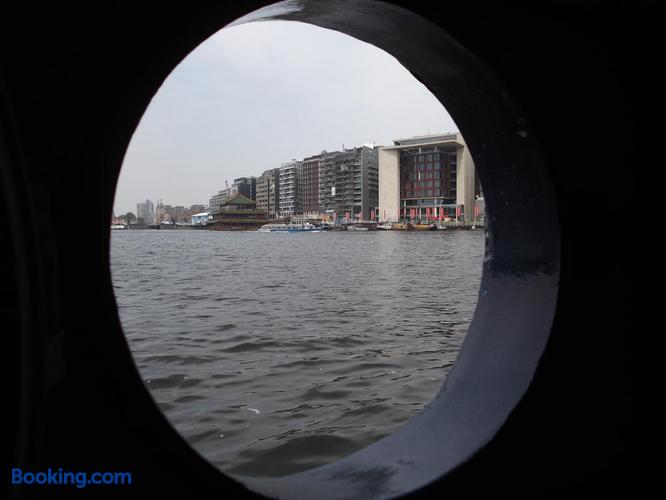 “The view from the common room is amazing and the location is perfect, close to the city center and to the central station.”
“It was a different experience to stay in boat”

Learn about Amsterdam on KAYAK